The Metropolitan British Police virus is one of the series of sophisticated geographically localized ransomware threats (FBI MoneyPak, PCeU malware) affecting computers at a steadily increasing rate for months now. The large-scale campaign behind this infection involves a complex infrastructure of web exploit kits and intricate cashout services that allow the cybercriminals to stay afloat and prosper in their malicious underground endeavors. The prevailing method being leveraged for distributing this malware has to do with exploiting software vulnerabilities on the targeted PCs and dropping a malign object such as the Reveton/Citadel Trojan which was designed to aggressively lock user access to Windows. The infection routine is typically obfuscated so that the victim stays unaware of the menace until the machine is actually blocked.

Also known as the Serios (misspelled ‘Serious’) Organised Crime Agency (SOCA) virus, this ransomware displays a fake lock screen whenever the victim starts the contaminated PC. The message on it reads: “Attention! Your computer has been blocked up for safety reasons,” being followed by a list of possible cyber offenses such as “viewing/storage and/or dissemination of banned pornography”, “violation of Copyright and Related Rights law”, etc. All of this misinformation is meant to convince the user to pay a fine of 100GBP, which is stated to be the sole possible condition for the system to be unlocked. Being driven by the intent to stay anonymous and avoid being busted, the fraudsters have integrated a ‘suitable’ payment method meeting the above purposes: Ukash or Paysafecard – these denote prepaid cards that can be bought at a variety of places (stores, standalone terminals, etc.) and contain a code which is to be entered into the field embedded in the right-hand part of the block page.

Perhaps the most judicious advice with regard to the Metropolitan British Police virus is to refrain from paying the demanded fine. The message generated by this ransomware is in no way related to any genuine British law enforcement agency, nor should the information therein be trusted.

Unlike some other types of malicious software such as rootkits, password-stealing Trojans or keyloggers, the Metropolitan British Police virus is impossible to miss on a PC it infected: it gets to completely control access to Windows by displaying a bogus warning once the machine boots. This version also differs from the Police Central e-Crime Unit and the FBI Moneypak malware in that it was not found to gain webcam access on the targeted system. However, what this ransomware does in the background might be more than what the victim sees:

Since the PC is literally locked, extermination of this threat is unfortunately not a matter of using conventional security software in the regular way, not to mention manual deletion of the files and system registry information added by the ransomware.

Therefore, having conducted an in-depth analysis of this malware, we came up with the removal tactics that proved to be effective for getting rid of the Metropolitan British Police bug.

For carrying out this removal procedure, you will need a USB drive to further launch the cleanup software from. Please note that all the data on this USB drive will be lost, so make sure you back it up before proceeding. 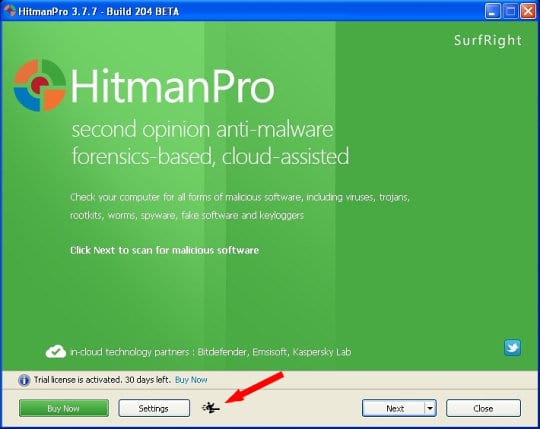 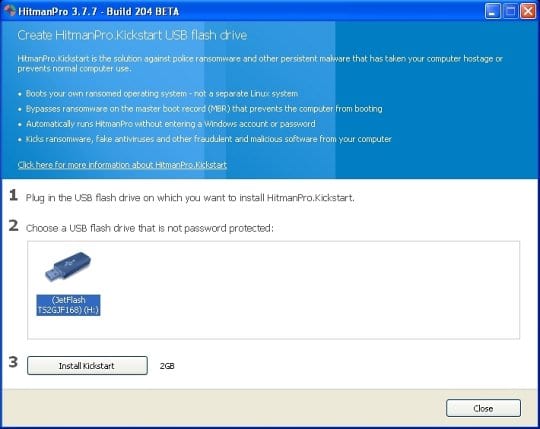 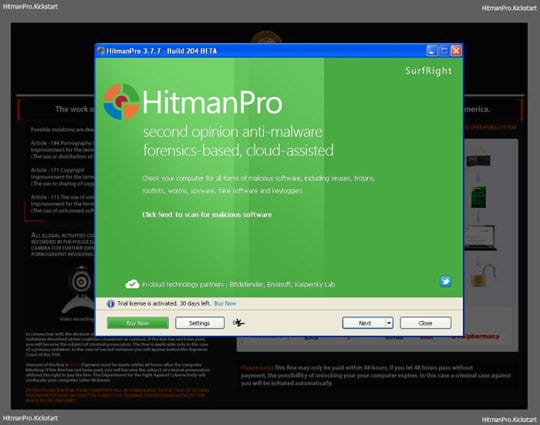 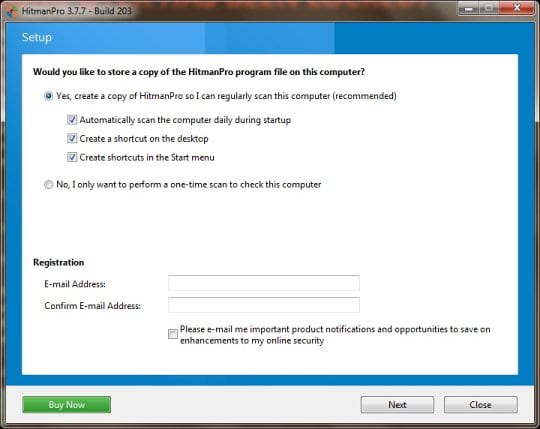 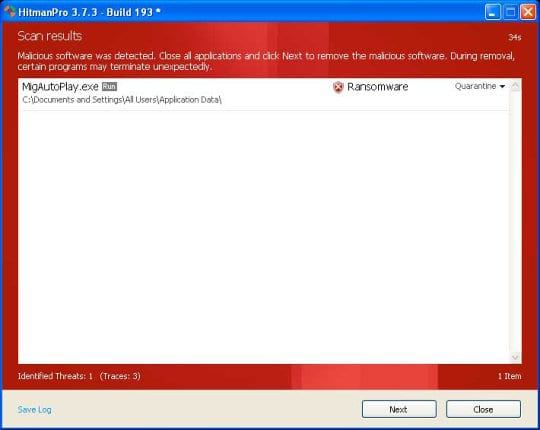 This cleanup method allows restoring your operating system to the time period when it was not contaminated with the Metropolitan British Police ransomware. This procedure will not lead to loss of any files. To perform system restore, please stick to the following steps:

Download, install and run reliable security software to get effective protection from cyber threats further on.

At the end of the day, it’s absolutely critical to realize that keeping your software up-to-date can prevent such infections from getting in, and this does not only apply to antivirus software. As the recent research shows, the greater amount of contaminations take place due to exploiting the vulnerabilities in outdated Java and PDF software. So, this is an aspect definitely worth taking into account.

How to remove Vosteran Search from infected web browser