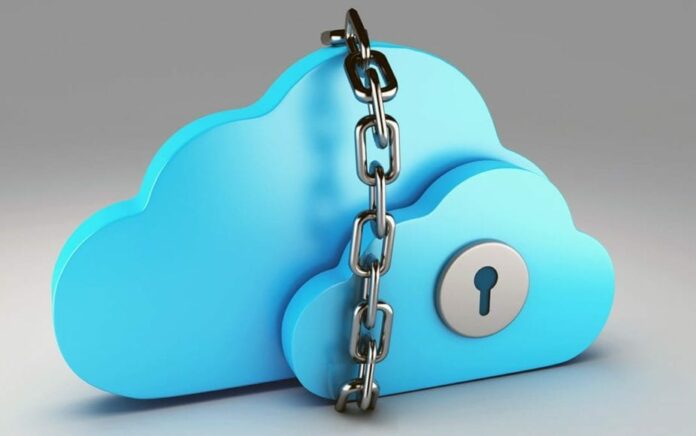 Kurt Wismer, security expert author of Antivirus Rants, gives his opinion about the security technologies based on Cloud Computing.

– Which are the main cybersecurity troubles for common Internet users?

– I think the main problems are pretty much the normal ones that you would think of: botnets, banking trojans, Spam, phishing – just the normal sorts of malware that you encounter on the web.

– Hackers are sophisticating even more their abilities. Which would be the future of hacking?

– Cloud Services are increasing year by year. How could this kind of technology affect the users’ security?

– The Cloud Technologies are gonna affect the user in the sense that the user’s gonna place a lot more data in the Cloud. And that data is going to be at risk because the Clouds become a very popular, a very tempting target for attackers. So because all that information is all in one place instead of on many different computers, it’s going to be…there’s going to be breaches of those sorts of services. But I don’t think it’s gonna stop people from using them, I really don’t. I don’t think that they pay much attention to it.

– Which is your opinion about the new security technologies based on Cloud Computing?