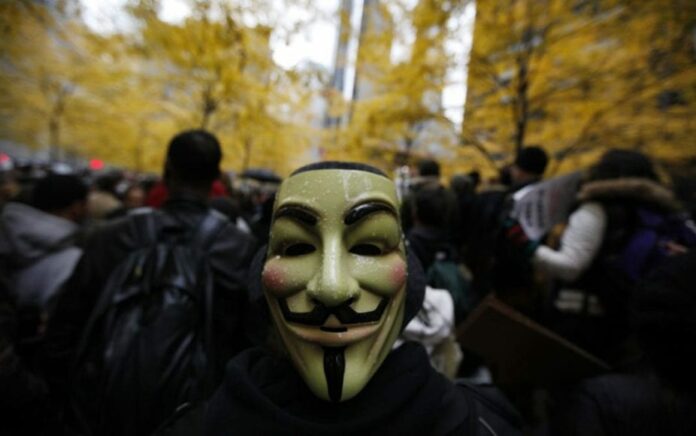 Hackers representing the much-spoken-of Anonymous group made the website of the United States Sentencing Commission go offline starting early Saturday. Judging from the hacktivists’ message posted on the hacked website and on YouTube, this attack was launched as retaliation for the recent death of Aaron Swartz, a well-known 26-year-old American web activist and programmer. Swartz committed suicide in his Brooklyn apartment two weeks ago, shortly after being arrested for downloading numerous documents from JSTOR and PACER pay sites and distributing them so that anyone could get free access to these materials.

The case against Swartz was expected to be brought to court in early February, and he could be sentenced to over 30 years in jail. It’s likely that his suicide could be called forth by the prospect of such severe prosecution. After Swartz’s death, his family informed the public of significant prosecutorial pressure that had been in place.

Anonymous named their attack “Operation Last Resort”. According to the information posted online presumably by the Anonymous activists, the attack was due midnight. On Saturday, the U.S. Sentencing Commission’s website went offline, most likely resulting from a massive DDoS attack. Shortly afterwards there appeared a warning message on the site’s front page, as well as the video we have already touched upon. As of now, USSC.gov is offline again.

The logic of the attack has to do with the so-called “warheads”, the first one of which was launched today. Anonymous claim to have infiltrated a number of governmental organizations and harvested sensitive information which will be going public as the “warheads” fire out. This time the hackers posted nine encrypted files, each one named after acting U.S. Supreme Court Justices.

And last but certainly not least, part of the Anonymous’ message says: “Not this time. This time there will be change, or there will be chaos…” Sounds pretty menacing, doesn’t it? Anyway, time will tell what these guys are up to.