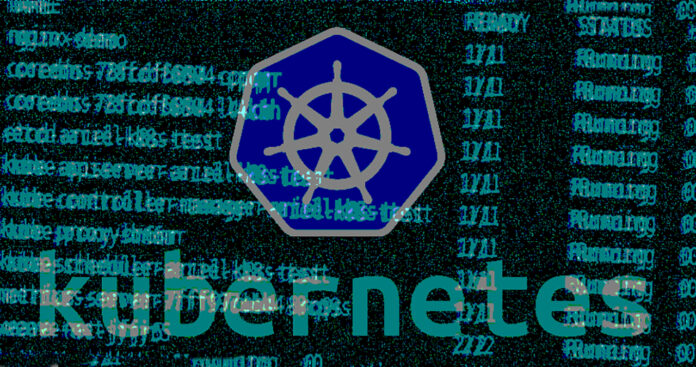 In late-May 2020, the Kubernetes Product Security Committee warned that flaw didn’t affect Kubernetes itself but rather an IPv4-only cluster that was configured to use a specific type of networking implementation.

The team outlined how an attacker could misuse the bug in a GitHub post:

By sending “rogue” router advertisements, a malicious container can reconfigure the host to redirect part or all of the IPv6 traffic of the host to the attacker-controlled container. Even if there was no IPv6 traffic before, if the DNS returns A (IPv4) and AAAA (IPv6) records, many HTTP libraries will try to connect via IPv6 first then fallback to IPv4, giving an opportunity to the attacker to respond.

In doing so, a user with CAP_NET_RAW could create other containers on the affected cluster to intercept traffic from other containers and thereby potentially gain visibility into a target organization’s sensitive information.

The vulnerability affected kubelet v1.18.0-v1.18.3, kubelet v1.17.0-v1.17.6 and kubelet < v1.16.11, noted the Kubernetes Product Security Committee. All of those versions contained an affected “kubernetes-cni” package as a dependency.

Per the GitHub post, organizations can determine whether they’re vulnerable to the security issue described above by reviewing the IPv6 routing table on nodes. Doing so could reveal an updated IPv6 route that leads to a host-side container network interface, which could indicate that a malicious container is capable of receiving IPv6 traffic. The alert also revealed that the issue could cause additional IPv6 addresses to appear after the host-side of a container network interface had received a rogue RA packet.

It’s also possible for cluster administrators to mitigate the risks posed by the vulnerability discussed above. First, they should consider configuring the host default to reject router advertisements. They can do this by setting the sysctl “net.ipv6.conf.all.accept_ra” to 0. (Doing so could break legitimate traffic, however.) They should also implement TLS in combination with robust certificate verification as well as remove CAP_NET_RAW privileges from unnecessary users and/or workloads.

Last but not least, administrators should think about taking steps to harden their clusters in general against digital attackers. Kubernetes provides some security best practices that cluster administrators can use to achieve that end.